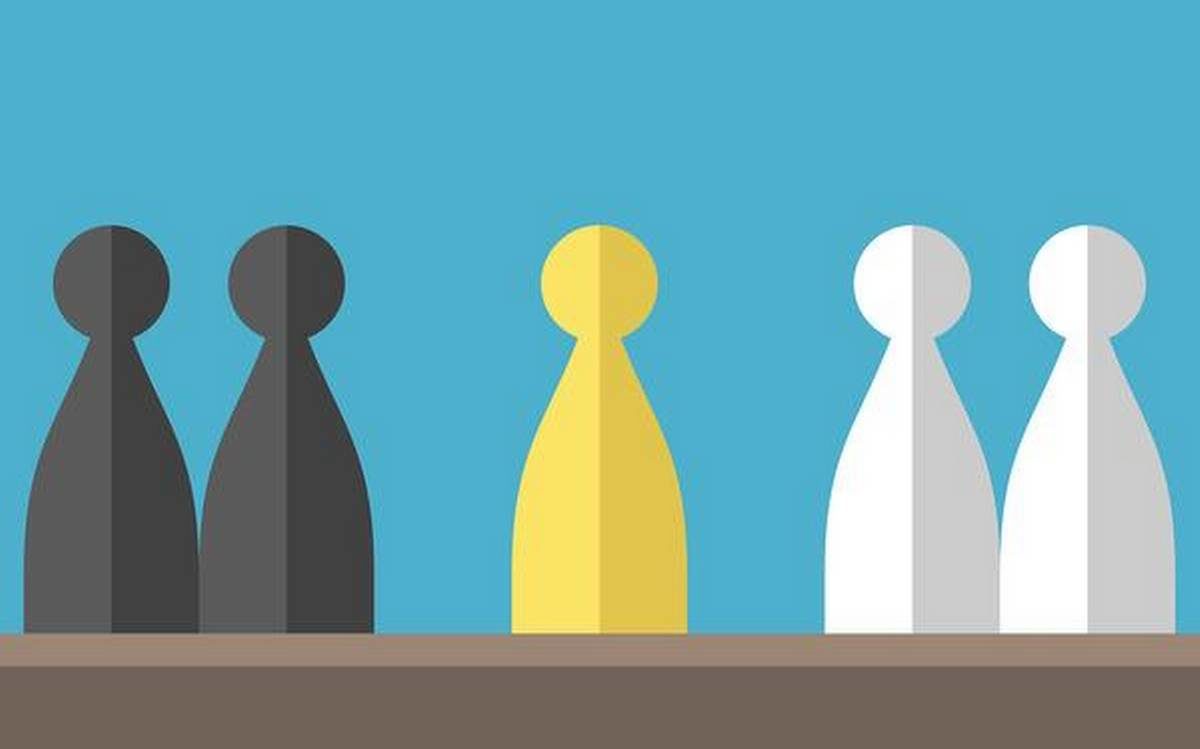 Facts of the Case:

Disputes pertaining to the retirement deed arose between the partners of a partnership firm for which the applicants had first sent a letter-cum-notice, on August 14, 1998 to the respondents. Subsequently, a notice was sent to the respondent to appoint an arbitrator. On the failure of the respondents to do so within 30 days of the notice, the applicants approached the Hon’ble Court by means of an application under Section 11(6) of the Act.

Respondent in its defence submitted that the dispute is of such a nature that it cannot be adjudicated by the arbitrator and requires adjudication under the provisions of the Trade and Merchandise Marks Act, 1958, to which, the Court passed an order appointing a retired judge of the court to act as arbitrator.

The arbitrator issued notices to the parties for preliminary and subsequent hearing to which the parties sought adjournment on the ground that they were negotiating a compromise. Approximately a period of 6 years passed in which no arbitration proceedings took place. Since the arbitrator was resigning from such professional work, he terminated his mandate under section 25(a) of the Act and affirmed that the parties are free to appoint another arbitrator.

Arguments of the Petitioner:

Petitioner argued that the arbitrator has terminated his mandate under section 25(a)[2] of the Act as no arbitration proceedings took place, inasmuch as, no claim petition was ever filed. Further stating that due to absence of any procedure to be followed by the parties for the appointment of an arbitrator under the retirement deed, the only course open to the parties was to apply for appointment of a substitute arbitrator under section 15(2) of the Act for which reliance was placed onvarious decisions of the Supreme Court.

Further, the petitioner referred to the matter reported on Anil v. Rajendra[4], stating thatonce the objections have been raisedby the respondent under section 11 of the Act in the original proceedings, no further scope survives for any fresh or other objections, on the principle of res-judicata.

Arguments of the Respondent:

Respondent further submitted that in view of the clear mandate of section 15(2) of the Act, for the purpose of appointment of a substitute arbitrator, the ‘rules’ that were applicable to the appointment of the first Arbitrator, would have to be re-applied. Thus, relying on section 11(5) of the Act, it has been further submitted that the present application is not maintainable in the absence of any statutory notice having been first issued by the applicant for appointment of a substitute Arbitrator.

It was held that:

The court further explained its point by citing a Supreme Court judgment i.e. in ShaileshDhairyavan[5], in which it was held thatthe same ‘rules’ must be followed for appointing a substitute arbitrator as it had been applied for appointment of the original arbitrator. TheHon’ble Court alsorelied on certain Apex Court judgments likeS.B.P. and Company v. Patel Engineering Limited[6], Government of Haryana PWD Haryana Branch v. G.F. Toll Road Private Limited and others[7] and Yashwith Constructions (P) Ltd. v. Simplex Concrete Piles[8]where it was laid down that a substitute Arbitrator may be appointed according to the rules that were applicable to the appointment of the original arbitrator where the word ‘rules‘ would not be confined to statutory rules or the rules framed by the competent authority but would also include the terms of agreement, entered into between the parties.

[2] The claimant fails to communicate his statement of claim in accordance with sub-section (1) of Section 23, the arbitral tribunal shall terminate the proceedings.