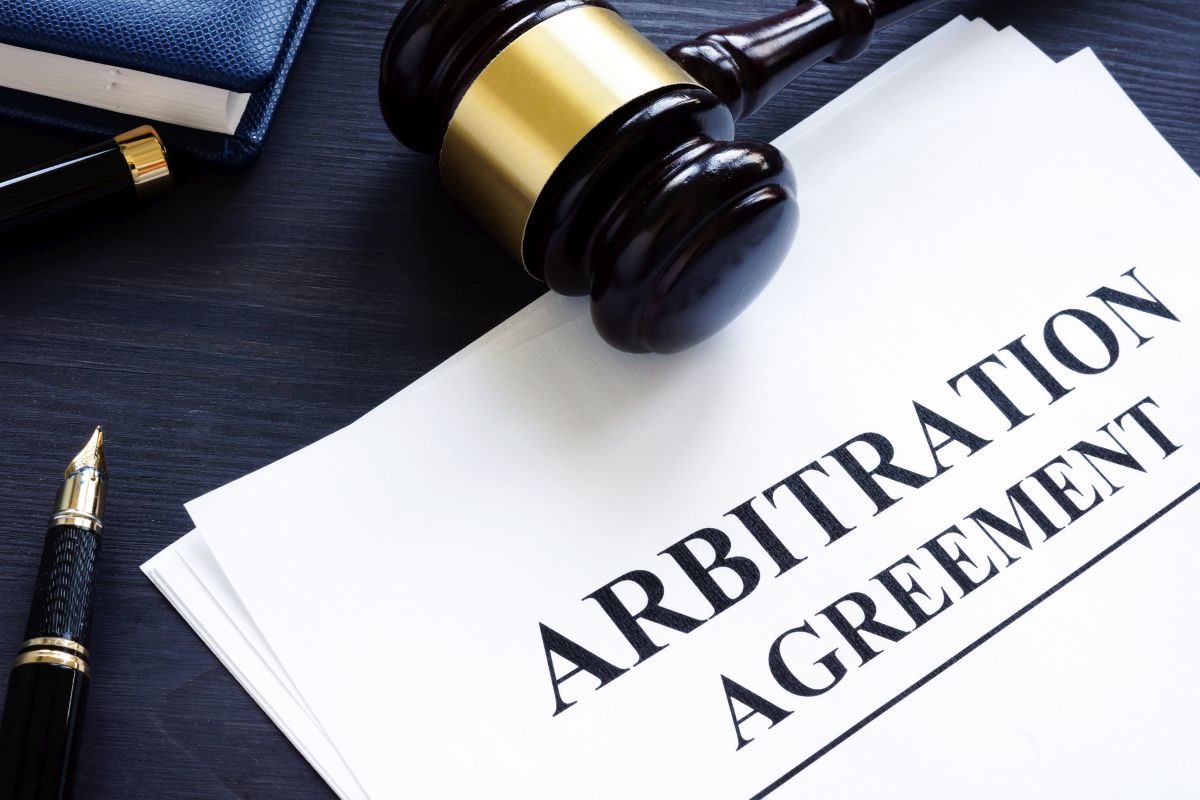 Usually, the parties choose arbitration as the dispute resolution mechanism to resolve all disputes arising from or related to a contract. In such circumstances, the arbitrator has full discretion on all questions raised by the parties. However, in certain contracts, the parties choose to exclude certain matters from being adjudicated in arbitration. In such a situation, court might set aside the part or even the whole award, if it is challenged.

Sometimes parties to a contract ex ante agree upon the amount of compensation to be paid if one of them breaches the contract in future. Such stipulated damages are called ‘liquidated damages’. The parties at the time of entering in a contract may provide that in case of breach, the party in default is to pay to the other a sum certain provided in, or ascertainable from, the contract. This sum may be either liquidated damages, in which case it is not to be interfered with by the court, or a penalty, which covers the loss if proved but does not assess it. If it is a sum genuinely regarded as a pre-estimate of the loss by the parties which they contemplated, at the time of entering into contract, would flow from the breach, it is called liquidated damages. If, on the other hand, the sum does not attempt to assess the loss, but is imposed as security for the due performance of the contract, it is a penalty[1]. Hence, liquidated damages must be aresult of “genuine pre-estimate of damages” whereas the essence of a penalty is a payment of money “in terrorem”of an offending party[2].

Facts of the Case:

In the present case[3], the respondent being disappointed by the order passed by learned Single Judge of the High Court of Delhi, challenged such order by filing an appeal under Section 37 of the Arbitration and Conciliation Act, 1996 (“Act”) before the High Court of Delhi. The Single Judge of the High Court upheld the order of the Arbitrator, where the learned Arbitrator allowed the claim of the Claimant and disallowed the liquidated damages/compensation presuming the same to be a penalty.

The Division Bench reversed the findings of the award passed by the learned Arbitrator and the order of the learned Single Judge by holding that:

Assailing the judgment of the High Court, the appellant approached the Supreme Court contending that the High Court failed to appreciate Clause 25 of the contract.

By relying upon BSNL v. Motorola India (P) Ltd.[4], and by referring to Clause 16(2) in the concerned agreement, the learned counsel for the appellant submitted that for quantification of liquidated damages, there has to be a delay first of all, and for ascertaining as to who was responsible for the delay, such an issue will be within the jurisdiction of the arbitrator.The learned counsel for the appellant however, submitted that the High Court neglected Clause 25 of the contract which authorizes the quantum of reduction along with the reduction of rates for substantive works that cannot be interpreted to empower the SE to unearth the issue of levy of liquidated damages. It was contended that the High Court failed to appreciate that the dispute relating to levy of compensation for delay provided under Clause 2 read with Clause 25 of the contract is not an “excepted matter” and the same has been rightly adjudicated upon by the learned Arbitrator.

The Supreme Court held that the intention of the High Court is very clear with respect to setting aside the order of Single Judge and also of Arbitrator by holding that levy of liquidated damages is an “excepted matter” under Clause 2 read with Clause 25 of the Contract and is not arbitrable. While considering similar contractual provisions viz. Clause 2 of the agreement, in VishwanathSood v. Union of India and Another[5],the Apex Court held that once the parties have decided that certain matters are to be decided by the SE and his decision would be final, the same cannot be the subject matter of arbitration.

In the present case, the Hon’ble Apex Court has rightly held that where a Clause in a contract clearly excludes the arbitrator to take any matter falling under the category of “excepted matter”, in such cases it is outside the jurisdiction of arbitral tribunal to pass an award. An arbitrator is a creature of a contract and cannot exceed the stipulations of the contract. In other words, if an agreement explicitly excludes certain matters from being adjudicated by arbitral tribunal, then the same cannot be agitated in arbitration. Thus, Supreme Court of India in Harsha Constructions case[6]set aside that part of the part which fell under the category of “excepted matters”.

However, it needs to be noted that in J.G. Engineers[7]case, the Apex Court held that where there is no dispute as to who committed the breach, but the dispute arises on the issue relating to the quantification of liquidated damages, then such an issue can only be dealt by an adjudicating forum, i.e., by a Court or an arbitral tribunal, even if it falls under the category of “excepted matters”. Whereas, in the present case, the Hon’ble Court held that where a clause in a contract excludes the arbitrator to take any matter falling under the category of “excepted matter”, in such cases it is outside the jurisdiction of such arbitrator to pass an award for the same.