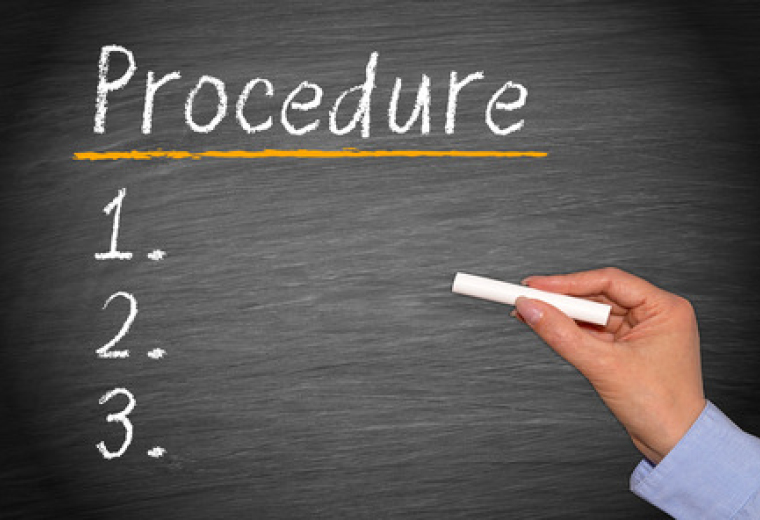 This case arises out of dispute between ‘Jagjeet Singh Lyllpuri’ and ‘Unitop Apartments and Builders limited’[1]. Following a dispute, the respondent invoked the arbitration and a retired Judge of the Supreme Court was appointed as the sole arbitrator. Award was passed in the favor of appellants. Aggrieved by the award the respondent filed a petition under section 34 of the Arbitration and Conciliation Act, 1996, in the Court of Additional District Judge, Ludhiana. The Court upheld the award. Respondent filed an appeal under section 37 of the Act before the High Court. The High Court passed the order in the favor of the respondent and remanded the matter to learned arbitrator for fresh consideration. Hence this appeal was filed by the appellants before the Supreme Court.

Facts of the case

Subsequently the parties entered into a compromise and a cancellation agreement was arrived at and recorded in the agreement.

The respondents filed an application under section 9 of the Act, to restrain the appellants from damaging or demolishing the construction which had been raised by the respondents and invoked the arbitration clause.

An applicationunder section 11 was filed by the respondent for appointment of arbitrator. Court appointed a retired Judge of Supreme Court as the sole learned arbitrator.

Petition under section 34 of the Act in court of Additional District Judge, Ludhiana

The respondent aggrieved by the award passed filed a petition under section 34. The learned Additional District Judge upheld and affirmed the award and dismissed the petition filed by the respondent.

Appeal under section 37 of the Act before the High Court

The High Court set aside the order of the Additional District Judge and held that the learned arbitrator did not grant appropriate opportunity to the parties to tender evidence by examining the witness. The matter was ordered to beremanded to the arbitrator for fresh consideration. The appellant filed a Special Leave petition against the order of the High Court.

In the case presented, primarily two questions were placed before the Hon’ble Supreme Court.

Regarding the first issue, the contention raised by the respondent was that the procedure followed by the learned arbitrator was contrary to law and relied upon section 19 of the Act which states-

(2) Subject to this Part, the parties are free to agree on the procedure to be followed by the arbitral tribunal in conducting its proceedings.

(3) Failing any agreement referred to in sub-section (2), the arbitral tribunal may, subject to this Part, conduct the proceedings in the manner it considers appropriate.

(4) The power of the arbitral tribunal under sub-section (3) includes the power to determine the admissibility, relevance, materiality and weight of any evidence.

The arbitrator in the presence of the parties and their counsel, recordedin order dated 28.11.2009 that the parties did not wish to cross-examine any of the witnesses and one of the witness who was present was discharged without being cross-examined. Neither any grievance, nor any application was filed before the learned arbitrator to recall said order and provide opportunity to tender evidence or cross-examine,nor any challenge was raised by initiating any other proceeding, prior to passing of the award.

Regarding the second issue, the Supreme Court held that the arbitrator has dealt with the contention relating to the cost incurred for the extent of construction made, as claimed by the respondent and has rejected the same. Also a perusal of the award indicates that the arbitrator has adverted to all aspects in a sequential manner and has recorded his conclusion to contentions that were put forth.

In the light of the above judgment, it can be inferred that Section 19 of the Act exempts the arbitral tribunal from the shackles of the Civil Procedure Code, 1908 and also from the rules of evidence contained in the Indian Evidence Act, 1872 and empowers the parties to decide on the procedureto be followed. If the parties cannot agree, then the tribunalhas been given the power to formulate its own rules of procedure to be followed in the arbitral proceedings. The procedure, however, should be in conformity with the principles of natural justice and fair play and an equal opportunity must be given to both the parties. The award, interim or final, passed by the arbitral tribunal must be based upon the material and evidence placed by the parties on the record and after due analysis and appreciation, by giving proper and correct interpretation to the terms of the contract, subject to the provisions of law.