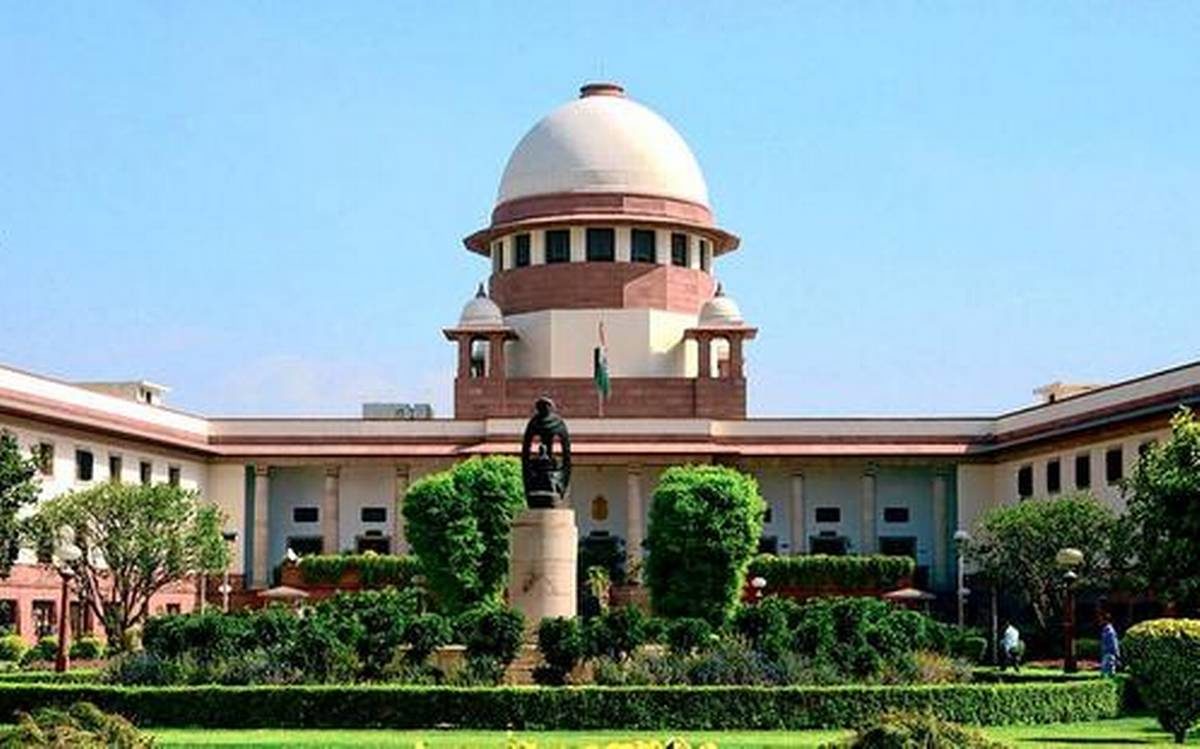 Under the Arbitration Act, 1940,a party could commence proceedings in a court by moving an application under Section 20 for appointment of an arbitrator and simultaneously it could move an application for interim relief under the Second Schedule read with Section 41(b) of the old Act. Whereas, Section 17 of the new Act[1] gives an arbitral tribunal the power to issue interim order in respect of the subject matterof dispute at the request of a party, unless the agreement prohibits such power. Section 9 gives similar power to the court, where either party can approach any court of competent jurisdiction for the issue of interim orders. Section 9(3) lays down the rule that prevents courts from entertaining any such requests if an arbitral tribunal stands constituted.

The High Court held that without quantification or crystallization of the amount sought to be recovered, the employer cannot unilaterally recover the said amounts from the on-going contract work of the same contractor in connection with another contract. Liberty was, however, given to the State to seek recovery through other means as may be permissible under law. This judgment was challenged before the Supreme Court.

Arguments of the Appellant:

The appellant contended that the respondent contractor should have approached the State tribunal as constituted under the Gujarat Act, to seek remedy, if any, and not to the High Court of Gujarat as it had no jurisdiction in the present matter.

Arguments of the Respondent:

The respondent relied upon the judgment reported asGangotri Enterprises Ltd. v. UOI[3]to submit that the Government had no right to withhold the money of the contractor tillthe time suchclaim was adjudicated upon. This judgment placed its reliance on UOI v.Raman Iron Foundary[4].

The Apex Court relied on the judgmentH.M. Kamaluddin Ansari & Co. v. UOI[5] which overruled the judgment of Raman Iron Foundary[6].In this case the Supreme Court held as follows:

“22. It is true that the order of injunction in that case was in negative form. But if an order injuncted a party from withholding the amount due to the other side under pending bills in other contracts, the order necessarily means that the amount must be paid. If the amount is withheld there will be a defiance of the injunction order and that party could be hauled up for infringing the injunction order. It will be a contradiction in terms to say that a party is injuncted from withholding the amount and yet it can withhold the amount as of right. In any case if the injunction order is one which a party was not bound to comply with, the court would be loath and reluctant to pass such an ineffective injunction order. Once this Court came to the conclusion that the court has power under Section 41 (b) read with Second Schedule to issue interim injunction but such interim injunction can only be for the purpose of and in relation to arbitration proceedings and further that the question whether any amounts were payable by the appellant to the respondent under other contracts, was not the subject matter of the arbitration proceedings and, therefore, the court obviously could not make any interim order which, though ostensibly in form an order of interim injunction, in substance amount to a direction to the appellant to pay the amounts due to the respondent under other contracts, and such an order would clearly be not for the purpose of and in relation to the arbitration proceedings; the subsequent observation of the Court that the order of injunction being negative in form and substance, there was no direction to the respondent to pay the amount due to the appellant under pending bills of other contracts, is manifestly inconsistent with the proposition of law laid down by this Court in the same case.”

While drafting arbitration clause, one should keep in mind whether the arbitral tribunal should be given the power to grant interim relief or not. If arbitration clause provides for such power to arbitral Tribunal, then one need not approach the court for such relief. Speaking about case under reference, the Apex Court concluded that there was no inconsistency in the two Acts, i.e., the Gujarat Act and the A&C Act, therefore, this Court rightly held that the appropriate remedy for the parties was to turn to the arbitration tribunal established under the Gujarat Act.