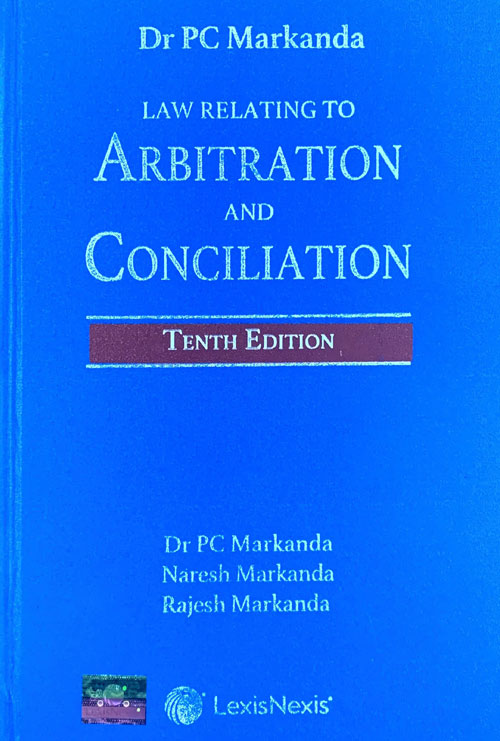 The tenth edition of the bookauthored by Dr. P. C. Markanda, NareshMarkanda, Senior Advocates and Rajesh Markanda, Advocate, is being published after a period of nearly 3½ years since the last edition. During these years, there has been a sea-change in the law. The effects of the 2015 amendments have been largely positive. The judgments of various courts have been quite positive. The 2019 amendments seek to further the cause of institutional arbitrations.

With the increasing popularity of arbitration and conciliation as dispute resolution mechanisms, this book proves essential for corporate lawyers, arbitrators, judges, law schools, and legal departments of companies.

The book has been cited in a number of judgments by the High Courts and the Supreme Court of India.