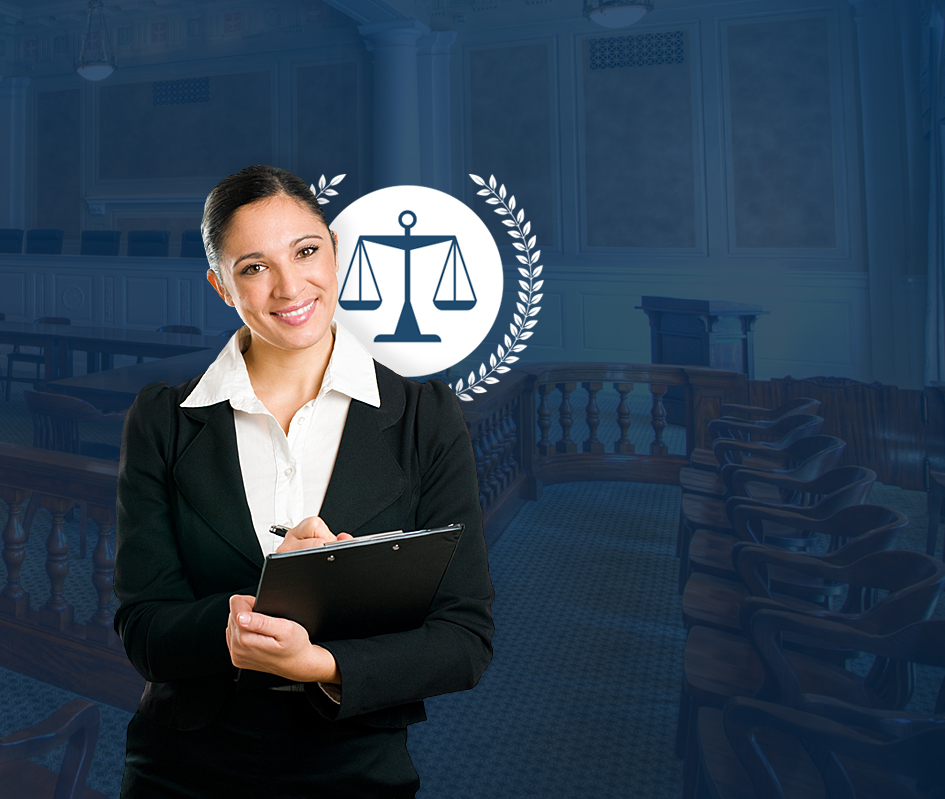 The determination of the seat and venue in arbitration proceedings has always been a heavily debated topic, and it is surprisingly one that remains ambiguous to this day,with several judgments setting out varying precedents to decide on the same. The recent-most judgment in this regard has been of M/S Inox Renewables Ltd. v. Jayesh Electricals Ltd. on 13th April 2021 [Civil Appeal No. 1556 of 2021], which attempted to clarify the Court’s position on the matter but ended up obscuring it further. The present article offers an analysis on the judgment and its implications on futuredecisions involving seat and venue under arbitration.

A major reason as to the uncertainty surrounding the subject of seat and venue is also the vague nature of the Arbitration and Conciliation Act, 1996 itself (hereinafter referred to as ‘the Act’), with Section 20 referring to the ‘place of arbitration’, but making no distinction between seat or venue. As a result, the section is usually used to refer interchangeably to both terms, making it a job for the courts to interpret agreements and the intention of the parties as per their discretion. Section 20 basically grants parties the autonomy to agree on the place of arbitration, and in its following sub-sections, clarifies that the place may be determined based on convenience of the parties or the circumstances of the case.

The present case arose from an appeal filed by the appellant in the Supreme Court against Gujarat High Court’s decision of 2019, affirming the Ahmedabad Commercial Court’s decision that only the courts in Rajasthan possessed exclusive jurisdiction to hear matters relating to the arbitration between the parties.

The respondent herein, i.e., Jayesh Electricals had entered in an agreement regarding a purchase order with M/S Gujarat Fluorochemicals Ltd. (GFL) for the manufacture and supply of power transformers in 2012. The order contained an arbitration clause defining the venue of the arbitration as Jaipur, alongwith providing exclusive jurisdiction to courts in Rajasthan to adjudicate any disputes arising against the arbitral award or proceedings. Later, GFL was sold to the Appellant party herein, i.e., Inox Renewables through a business transfer agreement, with a clause designating Vadodara as the seat of arbitration. However, the Respondent was not a party to this agreement.

Due to disputes arising between the parties in question, Jayesh Electricals had submitted an application under the purchase order to the Gujarat High Court for the appointment of an arbitrator, which was duly done, with an award being passed in their favour in July 2018. Opposing the same, the appellant had filed a petition in the Ahmedabad Commercial Court under section 34 of the Act, which was resisted by the respondent on grounds that only Vadodara had jurisdiction, as per the transfer agreement. Since the Commercial Court accepted the respondent’s etition, a special civil application against the order was filed by the appellant in the High Court.

The HC further referred to the arbitration clause in the purchase order to state that ‘exclusive jurisdiction’ under the agreement was held by the Rajasthan courts, even if parties had mutually agreed to conduct proceedings at Ahmedabad, as had been recorded by the arbitrator in the award. Therefore, the application was dismissed, and the Ahmedabad court’s decision was upheld, giving rise to the current appeal in the Supreme Court by the appellant.

Issue of the Case

The counsel for the appellant argued that since a shift in the venue to Ahmedabad, by mutual consent of both parties had been recorded by the arbitrator in the award, the seat had also as a corollary to the same shifted, granting the Ahmedabad courts exclusive jurisdiction. Contrary to this, the counsel for the respondent argued that a specific written agreement was required to shift the seat, and that Ahmedabad had only been chosen as the place of arbitration for convenience. However, the seat, as per the expressly stated clause, was still Jaipur.

The Shashoua principle and the BGS Soma Test

It was the judgment in the Bharat Aluminium Co. v. Kaiser Aluminium Technical Services (referred to as BALCO) case which adopted the ‘Shashoua principle’ for the determination of the seat in arbitration proceedings. The principle, which states that the venue may be treated as the seat in an arbitration if the agreement expressly designates the venue, without any ‘significant contrary indicia’ existing against the same, was readopted in the landmark case of BGS SGS Soma JV v. NHPC Limited.The BGS Soma case set out a test to determine the situations in which the venue of an arbitration could also be treated as the seat, which was to be inferred from the agreement between the parties and their intention. According to the test, if a venue of arbitration
proceedings’ had been fixed in an agreement, it would signify the parties’ intention toanchor the proceedings at that place, thus implying it to be the seat. This however was subject to there being no ‘significant contrary indicia’ suggesting that the venue was not meant to be the seat. On the other hand, if the agreement stated the venue to be a place where the tribunal was to meet etc., it would not refer to a seat but simply a place of convenience.
Thus, the BGS Soma test basically made the determination of the seat of arbitration something to be inferred from the parties’ intention at the time of drafting their agreement, which would differ on a case-to-case basis.

Applying the test prescribed in BGS Soma, the Supreme Court (SC) on the current case stated that when the parties intended to hold the arbitral proceedings at a certain place, that would signify it to be the seat. The SC also said that the language mentioned in the agreement is to be paid due attention to, and that no clause in the present agreement stated that the contract could only be modified through a written agreement.

Therefore, since the parties were free to arrive at a seat of arbitration through mutual agreement, shifting of the venue from Jaipur to Ahmedabad, as recorded in the award, would qualify as a change in the seat of the proceedings to Ahmedabad as well, granting exclusive jurisdiction to courts in Ahmedabad. The Court also made a reference to the original clause in the agreement hich stated that courts in Rajasthan would have exclusive jurisdiction and said that jurisdiction would shift with a change in seat, both not being exclusive of one another.
Thus, the appeal was allowed by the SC, setting aside the High Court judgment, and the parties were referred to Ahmedabad courts for the resolution of the section 34 petition.

Implications of the Decision

Although the decision of the SC may be correct in light of the precedents cited above, the reasoning to arrive at the same does set out a somewhat faulty precedent for future disputes egarding this issue. This was because it could have very well been argued that ‘significant contrary indicia’ did exist to say that Ahmedabad was not meant to be the seat of arbitration; the clause in the agreement specifically granted jurisdiction to Rajasthan courts, differentiating between the seat and venue, and the award stated that parties had mutually agreed to change the venue, rather than the seat of arbitration.Thus, the Court may have disregarded the true intention of the parties when applying the BGS Soma test.
Instead, what could have been the deciding factor in determining that the seat was supposed to be shifted to Ahmedabad was the application for the appointment of anarbitrator being made to the Gujarat HC and being duly accepted.

Thus, the Inox Renewables v. Jayesh Electricals decision has blurred the lines between the seat and venue under arbitration further, with the rationale of the Court opening a possibility for future courts to misconstrue the intention of the parties when it comes to determining the seat. Parties may have to be extra specific as to whether they would want the venue of the proceedings to also serve as the seat, and vice versa.

Therefore, the seat v/s venue debate under arbitration is far from being settled, and requires further and more clear deliberation from larger benches in the Apex Court to arrive at a sole conclusion.